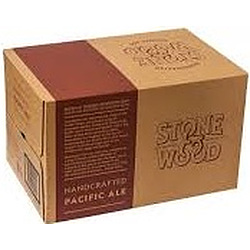 Other products from our range of BEER

WE NOW DELIVER TO COUNTRY AREAS!

Yep, Liquor Home Delivery have gone bush delivering all of your favourites! Order Online or give us a Call on (08) 9248 1999.